Samraekt presented GEOFOOD at Vísindavaka in Iceland, which is part of European Researchers’ Night, which is an event organised every year on the last Friday of September. An event was now held in around 340 towns and cities all over Europe.

The main objective is to bring together scientists and the public, show scientists and science in a relaxed and friendly atmosphere and to raise awareness of the work of researchers and their contribution to society. Samraekt received many visitors to its stand and it is obvious that the interest in direct use of geothermal energy and circular production systems in increasing. 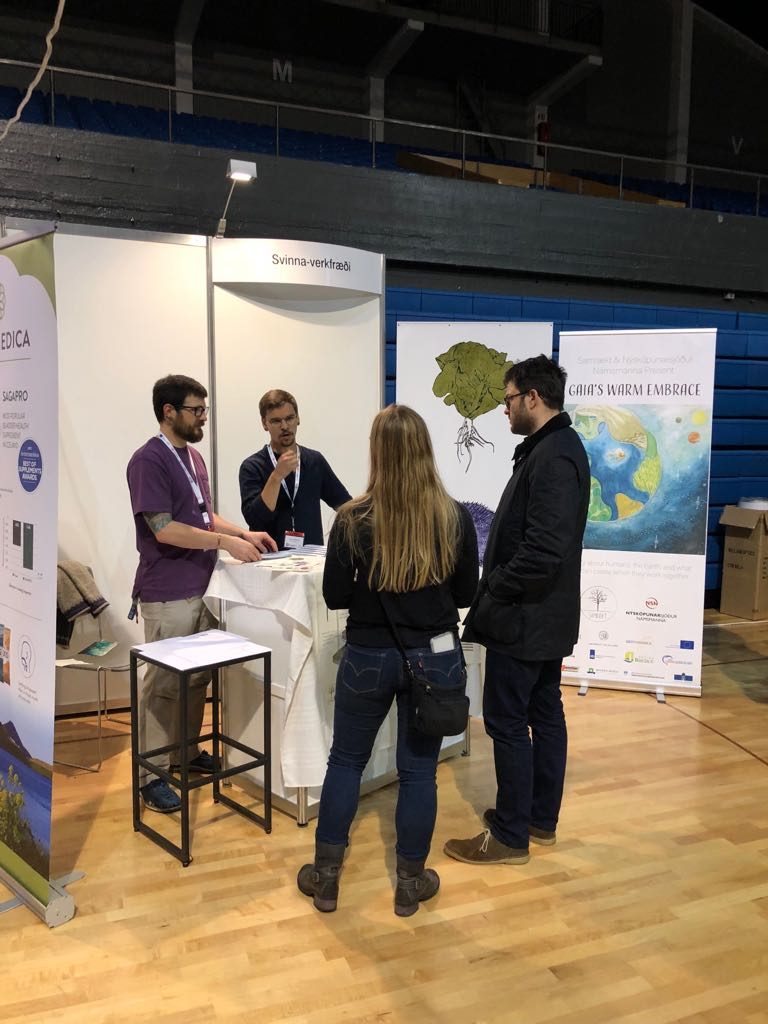 This project is part of Geothermica